Char Dham – The Most Sacred Tourist Destinations in India

It is believed that a tourist can attain nirvana, the ultimate purpose of a human life,  by visiting the four holy pilgrimages of the Hindu religion that are collectively known as the ‘Char Dham‘. Although the journey to these four destinations is quite challenging, the peace and content a tourist experiences after enduring these hardships and conquering the challenges on this way to these four astounding and awe inspiring religious destinations far outweighs the hurdles. The four holy abodes are Yamunotri Dham, Gangotri Dham, Kedarnath Dham and Badrinath Dham. Let us dwell on the history and the spiritual significance that makes them indispensable for any spiritual tourist.

To visit these sacred destinations, you can opt for a good tour package which will ensure that you are able to travel safe and experience the bliss that envelopes these destinations.

The journey to the four holy abodes starts with the Yamunotri Dham. Famous for housing the Yamunotri temple it is the first leg of the sacred trip. The temple was established in the 19th century by Maharani Guleria of Jaipur and is dedicated to goddess Yamuna. Yamuna is one of the holiest rivers and it originates from this point. The Yamunotri Dham is situated at a height of 3,293 metres in the Garhwal Himalayas and can be reached by horses or Palki. However, if you are fit enough, you can consider trekking 13 km from Hanuman Chatti to reach the temple which hosts the black idol of goddess Yamuna. The two hot springs Surya Kund and Gauri Kund at Yamunotri are sure to impress you with their splendor. It is believed that water flowing from Surya Kund is so hot that meals served to the pilgrims are cooked with this water while the warm water streaming out of Gauri Kund can be used for bathing purposes.

The beautiful bank of river Bhagirathi holds the holy Gangotri Temple in its cusp. The temple is dedicated to river Ganga which is believed to be one of the holiest rivers in Hindu mythology. It has been said that pilgrims bathing in the Ganga purify themselves of all their sins. The river Ganga begins her journey from Gangotri. The river Bhagirathi is known as Ganga after it crosses Devprayag. A holy rock near the Gangotri temple is popular by the name of Bhagirath Shila. It is believed that the great king Bhagirath had offered his prayers to Lord Shiva in this place. Tourists can reach Gangotri Dham via road from Rishikesh,  Dehradun and Haridwar .  The temple dedicated to river Ganga was built by the Nepalese general Amar Singh Thapa and has become a great pilgrimage for followers of Hindu religion. 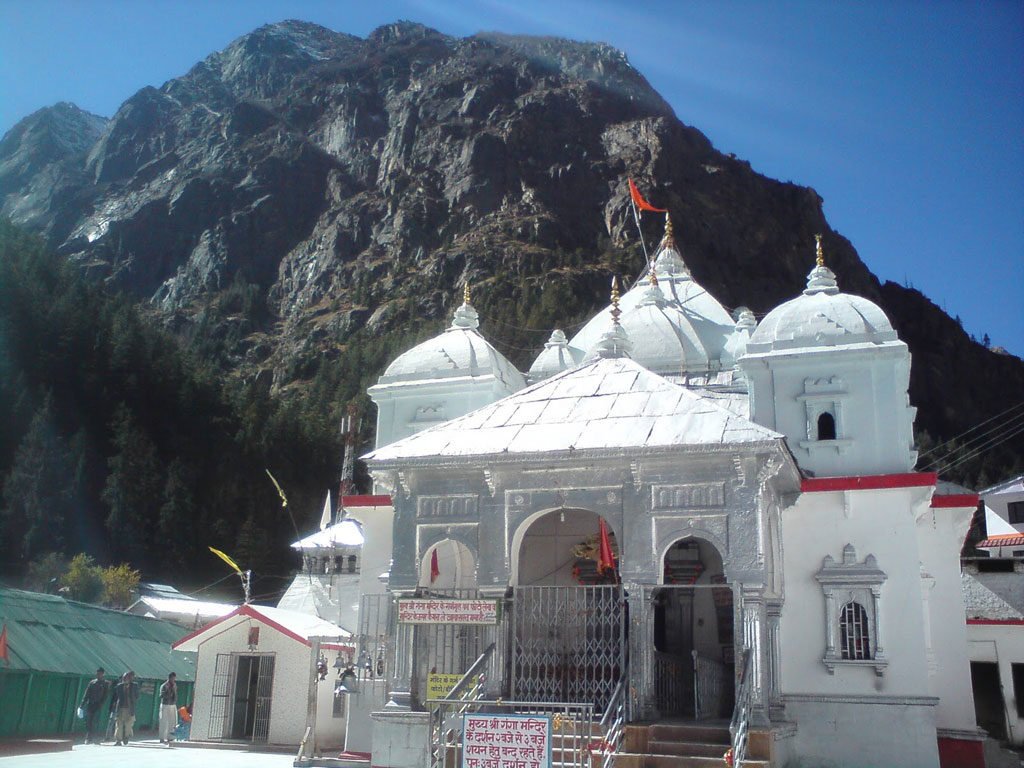 Also Read: My Blogposts about Uttarakhand

‘Kedar’ refers to Lord Shiva and the shrine at Kedarnath is dedicated to Lord Shiva, the destroyer and transformer of all creations. Kedarnath was brought into being by the great Hindu Saint Adi Shankaracharya and is believed to be one of the four holiest pilgrimages in Hindu religion. The Kedarnath temple is situated near the Mandakini river in the Garhwal Himalayan range. The terrain that leads to Kedarnath is pretty rough and tourists have to endure great hardship to reach this holy pilgrimage. Plan a trip to Kedarnath only if you are in good shape for an 18 km trek that starts from Gaurikund. The steps of the temple contain Pali inscriptions making this tourist destination spiritually and historically significant. 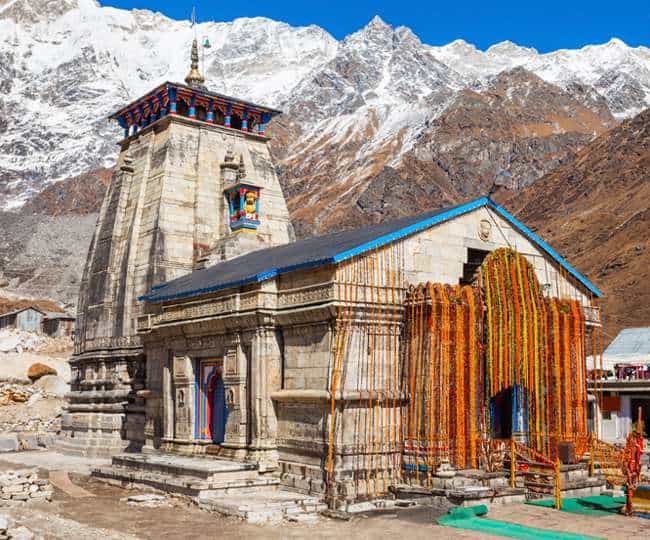 The revered sage Adi Shankaracharya is believed to be one of the greatest gurus of Hinduism. It is because of this great saint of Hinduism that Badrinath Dham has gained such prominence among spiritual and religious tourists. Adi Shankaracharya is believed to have discovered the Badri Narayan idol in the Alaknanda river flowing through the picturesque and breathtaking town of Badrinath. The temple of Badrinath is dedicated to Lord Vishnu and is one of the holiest Shrine for all vaishnavites. Lord Vishnu is worshiped as the supreme deity in Hindu religion. It is believed that any pilgrim visiting these four pilgrimages is cleansed of all their sins and achieves Nirvana. If the thought of trekking doesn’t scare you then Joshimath presents an enthralling and adventurous trek that will take you to Badrinath. Alternatively you can also reach Badrinath via Road from Rishikesh, Dehradun and Haridwar. The summer months of April to June are considered the best time to travel to Badrinath. 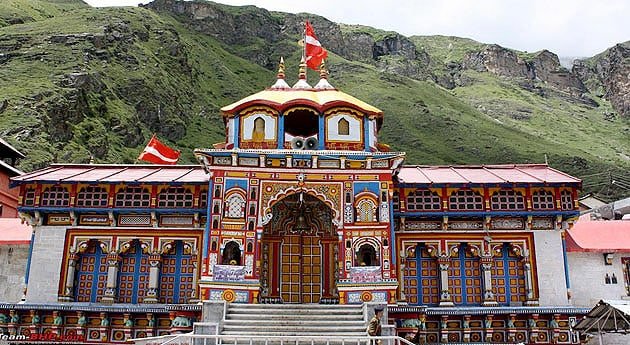 10 Decisions that help me plan my finances and travel frequently

These destinations truly represent the uniqueness of...

A Walk Through the Spice Trails of...

6 Things To Consider Before You Book...

How to Make the Best Use of...

Explore Nisargadhama – The River Island Of...