The excitement of New Year’s Eve supersedes the New Year itself. Everyone wishes to enjoy this night saying goodbye to old memories and welcoming new ones. The parties, the fireworks, the sights, the concerts, every one of them has their own attractions. However, there is no doubt that some places host these better than the rest.

Around the world, there are legendary celebrations that invite visitors from different cultures. And if you are also looking to welcome this new year at one of your dream destinations, then pack your bags. We have noted down a few of the most happening places, that host the best New Year celebrations. You just need to make sure that you pack your essentials and first and foremost purchase overseas travel insurance. So that you have a security blanket around you in case of any mishaps.

Waiting no further, here is a list of eight destinations that will help you in welcoming 2019 with renewed optimism.

The iconic celebration of New Year’s Eve at Times Square is not only a New York Tradition but a global phenomenon. Since 1907, hordes have flooded this place on New Year’s Eve to see the ball drop. The city also offers a multitude of options to those who are seeking more intimate and refined affairs. The annual black-tie celebrations, cocktail parties, roof-top dancing, live jazz performances are to count a few. Furthermore, in the list of attractions is the LED light show on the Empire State Building, which is best observed from the Rockefeller Center. 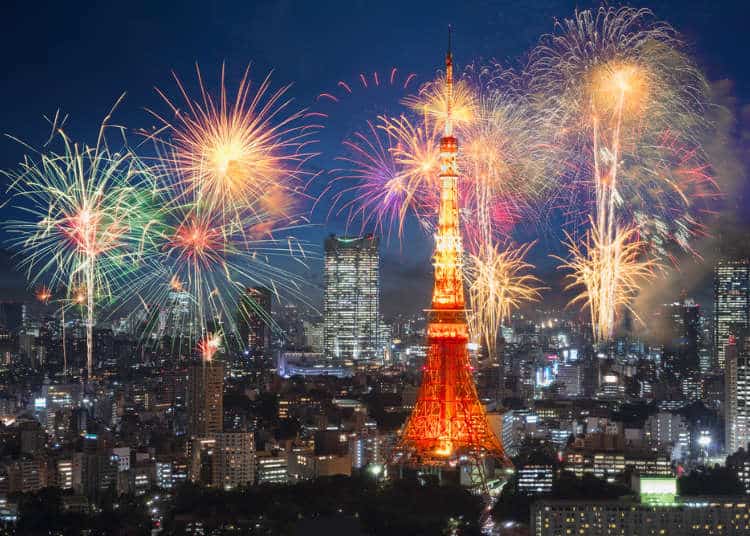 If all-night parties and fireworks are your definitions of a perfect new year, then Yokohama Town across Tokyo Bay is the place to be for you. It is a part of Greater Tokyo and the only place where New Year’s celebrations are in Western fashion. In the rest of the places, people take an alternative approach to New Year’s Eve. They visit temples for the ringing of the bell where monks ring bells 108 times to cleanse your soul from 108 worldly desires.

If you desire to see one of the best manmade spectacles in all its glory, then Dubai is the place to visit on New Year’s Eve. The breathtaking fireworks, decadent parties on skyscrapers, and LED light shows will lighten up your New Year. The world’s tallest building Burj Khalifa, hosts many guests on this day, as the parties here rage all night, providing a complete view of this magnificent city. 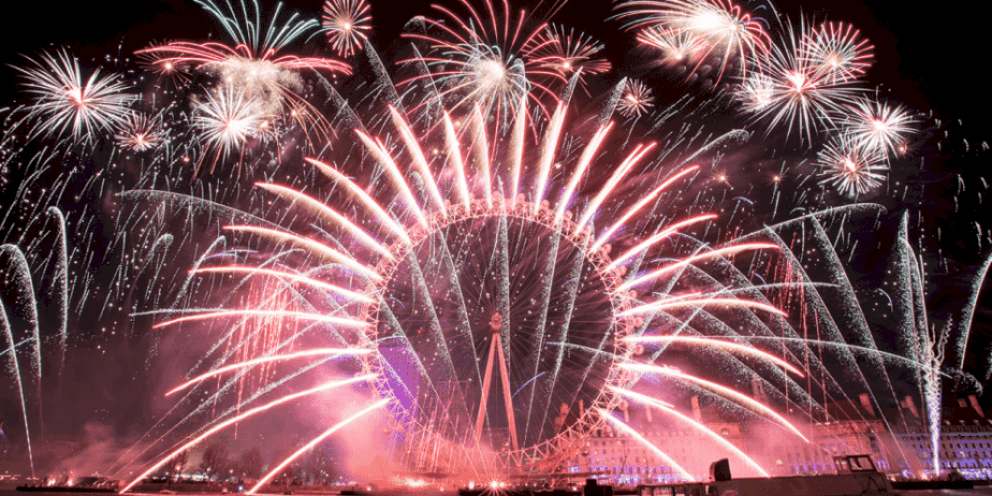 New York might be the place where the ball drops on New Year’s Eve, but London is the place that holds the steadfast timekeeping symbol of the Eve – The Big Ben. Fireworks along the Thames river and impressive displays are so famous that their tickets sell in September itself. One of the best things about London this night is that public transport is completely free from 11:45 pm to 4:30 am.

Known to the world as one of the best nightlife cities, Bangkok holds extra charm on the Eve of New Year’s. The crowd, the noise, the revelry, and the food are some reasons that can make your day worthwhile. The Central World Plaza here is one of the main gathering spots here, it is a replica of the Times Square in New York. Some other places include entertainment area along the Chao Phraya River, the Asiatique shopping centers and many others.

More than 1 Lakh people hit the streets here on New Year’s Eve to party in Canada Place. There are different concerts, tons of food carts and culminating fireworks waiting for you in Vancouver on this night. If you like quiet, you can also spend this night at a snowshoe fondue party at the Grouse Mountain. The torch-light parade at the Sasquatch Mountain and polar bear plunging at English Bay Beach are also primary sources of attractions. 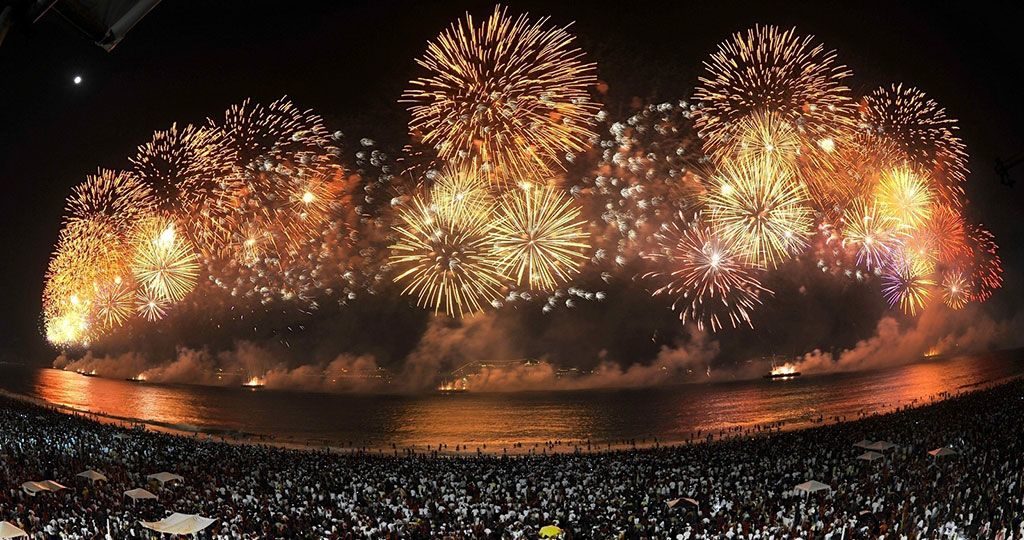 More than 2 million people head to Rio De Janeiro every year to celebrate New Year’s in the warm beach resorts here. The mass gathering at Copacabana Beach is genuinely magnificent. It traditionally features a variety of parties, musical acts and mesmerizing fireworks. You can also visit the local bars to party in the original Rio style.

Berlin is known to throw one heck of a New Year’s Eve bash. From Victory Column to Brandenburg Gare, hordes of party people populate the street for more than 12 hours. The gates to this mega party open early afternoon, concerts and festivities begin in the evening, fireworks are launched at midnight, and the party goes on till 4 in the morning. If you are a party animal and love partying long, Berlin is the place for you.

2019 is here, and the celebrations have begun. If you wish to visit one of these places for a memorable experience, then make your bookings as soon as possible. Also, make sure you have overseas travel insurance in your bag while you pack for essential things. By doing so, you will be able to enjoy your trip to the fullest without having to worry about anything.

New Year’s Eve Around the World – Popular Destinations to Ring in 2019 was last modified: December 27th, 2018 by Umang Trivedi 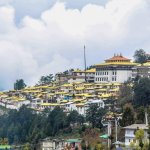 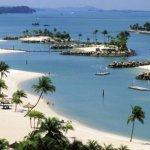 How to plan your trip to Singapore

Love backpacking? Use this smart way to...

Explore The Magnificent Bedaghat Near Kanha With...

7 Reasons Why You Should Book a...

Prepaway – What Can You Benefit from...

Amazing Places in Visakhapatnam That You and...

Casinos in Goa that are Not to...

Why is travel insurance important for travel...