The city of Pune, once the crown of the Maratha Empire is blessed with picturesque mountains and lush green forests. The surrounding destinations make for awesome excursions. The numerous forts that were built by the legendary Maratha king Chhatrapati Shivaji still adorn these treks. Let’s have a look at some of the highly recommended trekking destinations situated around Pune.

The fort of Prabalgad is situated at an altitude of 2300 feet in the famous Western Ghats and is located at a distance of 117 km from Pune and 46 km from Matheran. The Prabalgad fort, also known as the Prabal fort was built during the period of the Bahmani empire mainly to observe the Kalyan fort and the Panvel fort located in North Konkan. This stunning fort, previously known as Muranjan under the Mughals, was captured by the great Shivaji and renamed to its present name. Although the Prabal fort lies in ruins in the Prabal hills on the western part of Matheran, many historians believe that it still houses many hidden treasures waiting to be found. This trek being a steep climb is for the experienced trekkers, but the ones who take on this challenge will land themselves among the clouds and a breathtaking sight of the mountains. 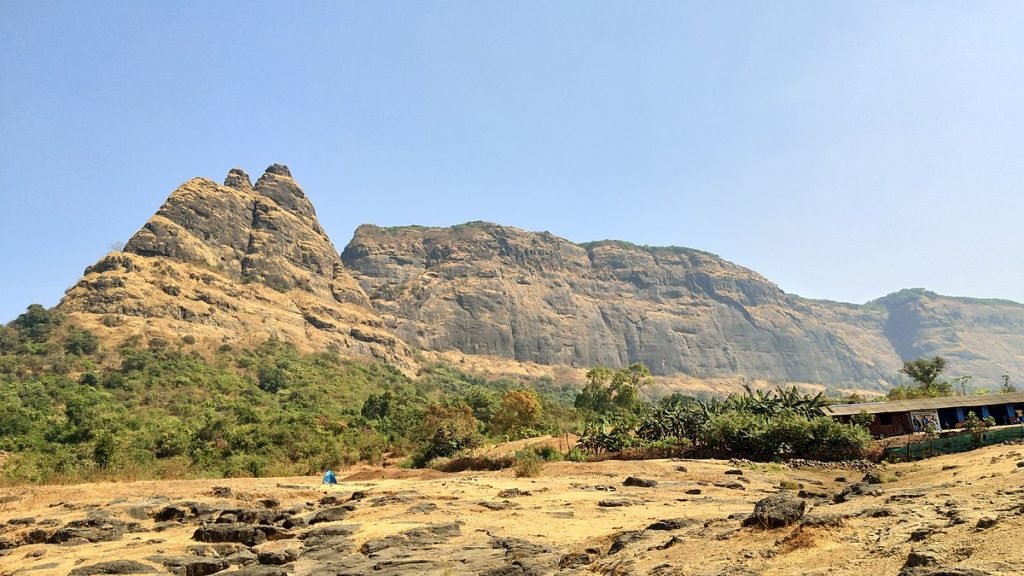 Situated at Rohid maval in Pune the Rohida fort is also known as Binicha Killa or Vichitragad fort. The fort which was built by the Yadavas lies at a distance of around 59 km from Pune. The famous warrior Baji prabhu Deshpande was the Pradhan of the fort, but it was captured by Shivaji Maharaj by defeating Krashanji Banddal in 1656 following which Shivaji paid a visit to Baji prabhu Deshpande at Rohida Fort and convinced him to join the Swarajya movement. Although the fort was captured by the Mughals for a brief period, it was recaptured by the great Shivaji in 1670. If you are hunting for a moderately difficult trekking experience then this is the ideal trek for you. The best time to plan the trek to Vichitragad fort is during the monsoon season. 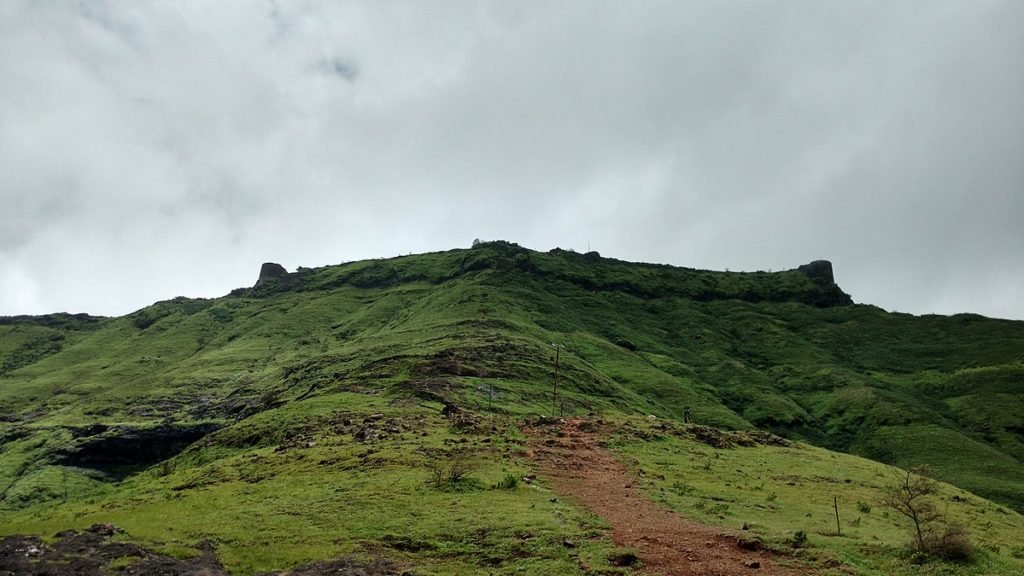 Rajmachi is a small village present in the Sahyadri Mountains and consists of two forts Shrivardhan fort and Manaranjan Fort and is situated at a distance of 16 km from Lonavla. 16 Buddhist caves were excavated at this place during the 1st century BC. One can take two routes to reach here. One is through the Karjat Side which is a steep climb starting from Kondivade village near Karjat. The second route is through Lonavala. Depending on the route undertaken by a trekker one can come across several seasonal waterfalls. Apart from the historical monuments of Rajmachi, you can also experience the temples and idols of deities and the secret exit gates. 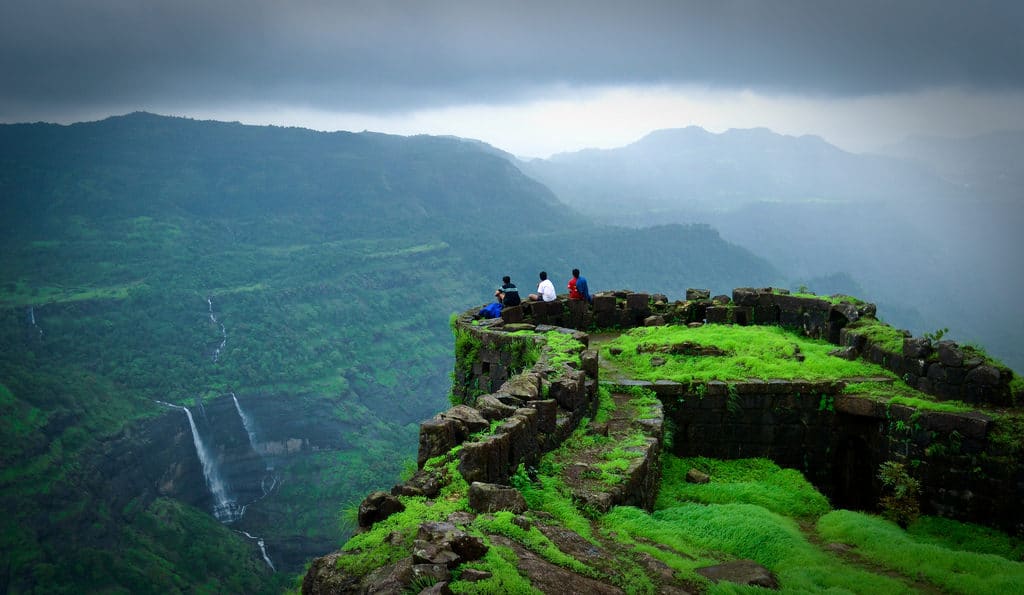 The Karnala Bird Sanctuary is located in Panvel in Maharashtra and lies at a distance of 53 km from Matheran. The bird sanctuary is present just below the Karnala Fort. With its vibrant species of local and migratory birds, it is a great place for bird watchers and hikers. There are around 37 species of migratory birds that include some rare species like the golden-backed woodpecker & the racket-tailed drongo. Declared as a bird sanctuary during 1968, the place spans an area of 12.11 square kilometer and is a popular picnic spot for the locals. 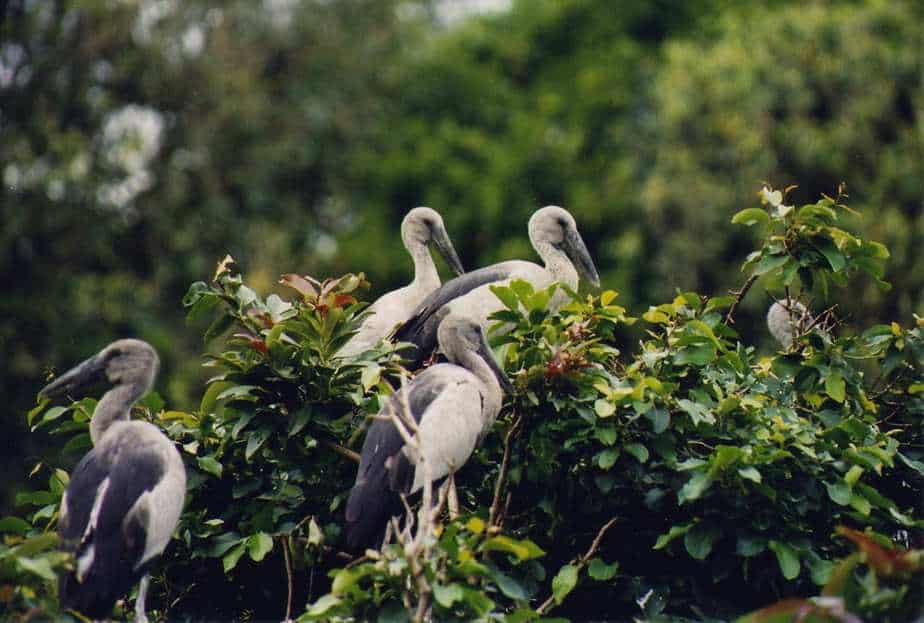 Situated at an altitude of 1,424 m in the Ahmednagar district of Maharashtra, the Harishchandragad Fort is an ancient hill fort that lies at an approximate distance of 166 km from Pune. The fort is believed to have played a critical role in guarding the adjacent area. Harishchandragad fort, originally built during the period of the Kalchuri dynasty has great historical significance as the sage Changdev is known to have meditated in this area. Apart from this, several Puranas draw references to this fort thus establishing its historical importance. There are three trekking routes to reach this fort which include the route via Khireshwar Village, the second one is via the Nalichi Vaat and the third one via Pachnai village. The smoothest path to the fort is the trek via the Pachnai village. 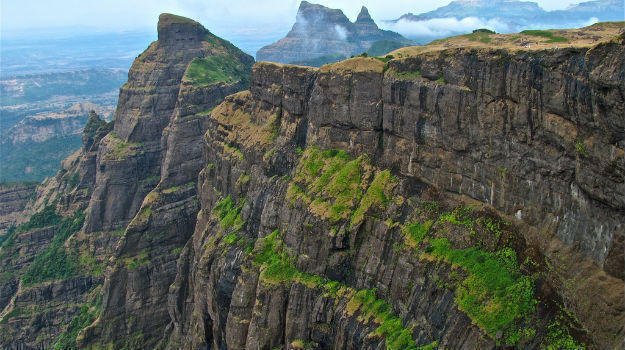 I hope you like these recommendations. In case you have been to any of these treks, do let me know in the comment section.

Que Pasa, Barcelona! – My experience of exploring the gorgeous lanes

Places to visit in Dalhousie | My...

Kochi – Visit The Kaleidoscope of epic...

French Colony in Pondicherry- One Day in...

Get to know the wonderful Dudhsagar waterfall...

Historical monuments in Delhi and around |...