What to expect when attending a sporting event in India

From top cricket matches to a heritage of famous events like the 2010 Commonwealth Games, India is one of the world’s primary destinations for sport fans. It’s possible to see many different types of event in India, and there are teams galore to support. But what should you expect when you head to the country to watch a game?

It’s a common misconception that Indian facilities are underdeveloped compared to their counterparts in Western Europe, North America or elsewhere. When it comes to stadiums and other large venues in which sports events take place, there are actually many stadiums in the country which are among some of the largest in the world. Take the Salt Lake, or Yuva Bharati Krirangan, multi-purpose stadium in Kolkata. It can seat 120,000 people! For a spectator, this could well mean that you’ll find yourself walking a lot from place to place once you’re inside. 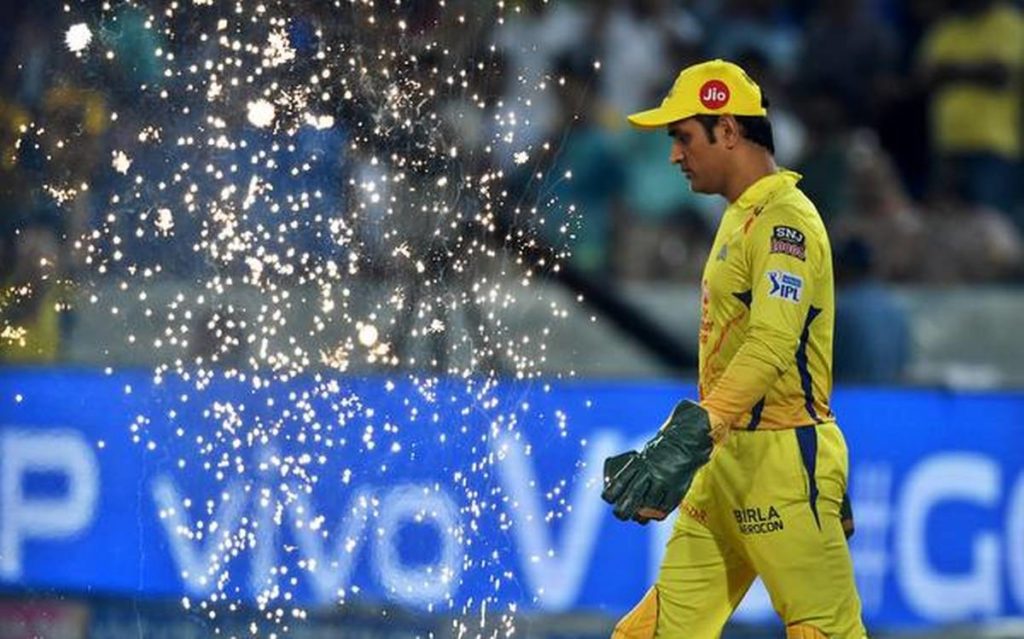 Many sport spectators in India regularly have to travel to other parts of the country to see events. Some find themselves worried about the weather – and the reality is that India is far from a homogenous bloc when it comes to the climate. In fact, it’s a place full of contrasts. If you visit some of the northern states close to the Himalayas, for example, you’re likely to experience a colder climate – but if you head to the south, tropical weather is the norm. So don’t forget to do your research and pack for the weather most appropriate to the part of the country you’re visiting.

If you’re looking for refreshments, meanwhile, you’ll have plenty of options. If you’re attending cricket matches in India, larger stadiums, including the Rajiv Gandhi International Cricket Stadium in Hyderabad, offer both the typical food court options as well as delicious local foods served from the street food stalls nearby.

Part of the fun of going to a sports game is the excitement of a crowd. In a country like India where the population is very large and dense, there are plenty of opportunities to enjoy participation in a good crowd. However, tourists in some parts of the country should be mindful of the fact that spending time in a huge crowd can be problematic if appropriate precautions – such as not carrying valuables or leaving personal possessions unattended– are not taken.

India is a key destination for sports fans in everything from cricket to the athletics of the Commonwealth Games, and that means those who live there have plenty of opportunities to take in a game either right on their doorstep or just a short flight away. And by taking into account the weather, the stadium type and taking some basic precautions to prevent against crime and other problems, you’ll be able to ensure that your sports experience in India works out well for you.

What to expect when attending a sporting event in India was last modified: June 24th, 2019 by Umang Trivedi

Prepaway – What Can You Benefit from Earning PMI PMP Certification?

Holiday Differently – An interesting initiative by...

Explore Nisargadhama – The River Island Of...

Zostel – Changing the Travel Landscape in...

Planning for a Solo Trip? You can...

These destinations truly represent the uniqueness of...

Here’s How to Make Your Journey More...

Love backpacking? Use this smart way to...